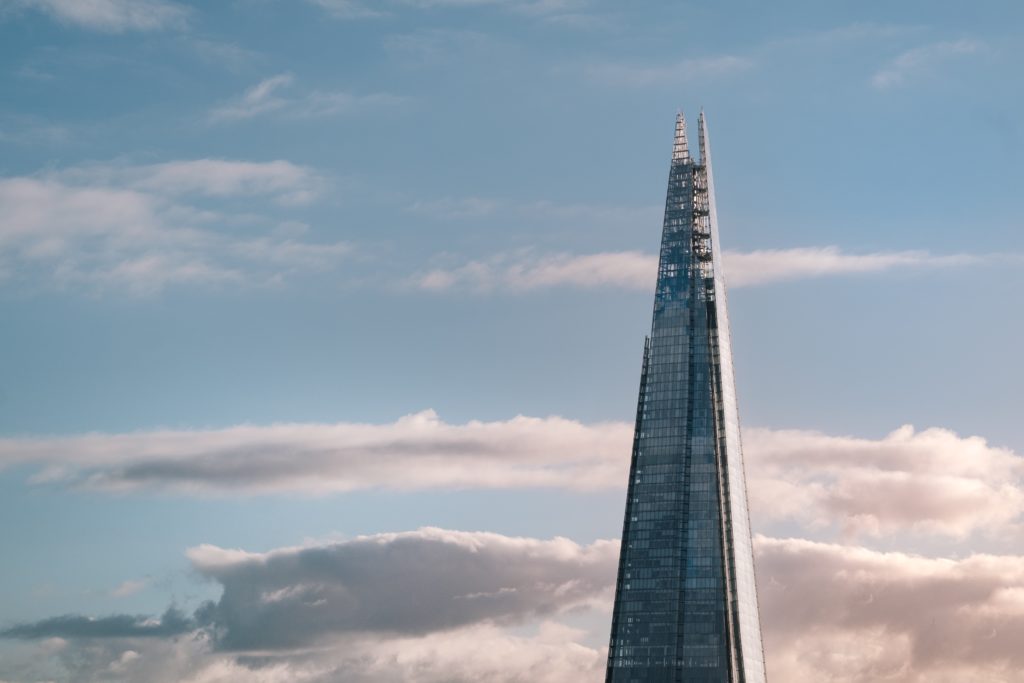 Renzo Piano: “In my job you need to be different things at a time: a builder in the morning, a poet at lunchtime and a humanist in the afternoon. It is one of the oldest and most adventurous things you can do. I can't think of a better way to spend my time every day.”

When we talk about the main contemporary architects, we often talk about stars in the architectural profession. Throughout their careers, each of them has built a philosophy, a stroke of the pen, an identity. 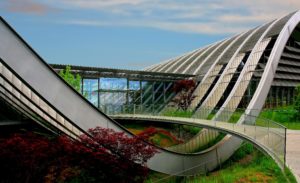 Renzo Piano has chosen to synthesize all the facets of the architect's work. Having understood that architecture is above all multidisciplinary, he carries out projects on every level. From general town planning, from Potsdamer Platz in Berlin to the industrial technical detail of the “Diabolo®” or even the terracotta profile created especially with TERREAL for the conversion of the Citadel of Amiens.

Renzo Piano is today a figurehead of contemporary architecture in Italy and in the world. But how did he come to this?

His childhood and early experiences

Renzo Piano was born September 14, 1937 in Genoa,, in a family of builders. His grandfather having left the taste for construction to his three sons, they jointly created theFratelli Piano together. It enjoyed much success in post-war reconstruction.

Ermanno Piano, the big brother, took over the company in 1965 when Renzo had just finished his studies. Having bathed in construction sites from his earliest childhood, he Milan and enrolled in architecture at the Politecnico,from where he graduated in 1964.This period left him with an enduring respect for artisans.

At the end of his studies, he continued his training by learning from the greatest architects and engineers. For example, we see him in the teams of architect Louis Kahn in Philadelphia or Zygmunt Stanislaw Makowski (a pioneer in the design of structures in space) in London. Piano would be influenced during this period by the work of French engineer, Jean Prouvé, who would have a noticeable impact in his architecture.

In 1971, he joined forces with Richard Rogers and they settled in London. Shortly afterwards, on the July 16, 1971,the two architects won a competition organized for the new  Pompidou Center.Their association would last until the work was completed, after which Piano returned to Italy to partner with Peter Rice, whom he had met on the Beaubourg construction site. But this association was also short-lived, 1977-1981. He then set up his own studio,

Renzo Piano Building Workshop (RPBW) which remains to this day.

The Pompidou Center, a key project in contemporary architecture. 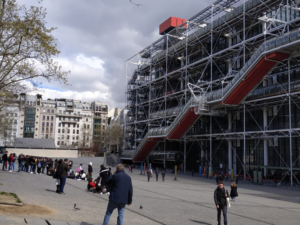 The competition for the Pompidou Center attracted 700 entries. The jury,composed of several architectural experts of the 20th Century (including the Brazilian Oscar Niemeyer and the American Philip Johnson) and chaired by Jean Prouvé,  voted unanimously for the Piano & Rogers submission.

The initial project was put together in six weeks by a team comprising Piano, Gianfranco Franchini, Richard and Su Rogers, and the engineer Peter Rice. Their concept was simple:  rather than making an elitist museum, they envisaged  this "cultural center" as an urban machine, open to all. .

The project was designed from the start as an anti-monument, but one that would last 500 years. Every detail was designed to maximize the flexibility of use.. Unlike the other projects, a large Piazza inspired by Italian squares is proposed. It will ensure the link between the city and the Building by extending even on the same level inside the Building via the Forum. 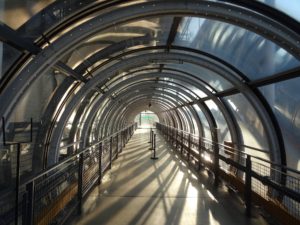 Corridor in the Pompidou Center

To further increase the flexibility of the building, circulation (stairs and lifts) and the technical ducts are placed outside and are colored. The inside of the building is thus visible and even highlighted in primary colors. What remains inside are large areas that can be divided in any number of ways.

““As we had no hope of winning the contest, we did it for fun, taking our intuition to its limits. We were thus able to come up with a provocative, “disobedient” response, without compromises that would have weakened it.”(Richard Rogers)

Senses and technology at the heart of Design 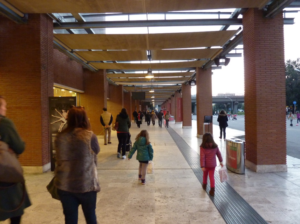 From the start, Renzo Piano has tried to use advanced construction technologies to minimize light filtration in his works..

His offices in Punta Nave (Genoa, Italy), are designed as greenhouses to optimize the supply of light in work areas, while incorporating external technical devices to prevent glare and excessive temperatures in the offices. According to Piano, his offices are made of “space, sun, and nature”.

Maison Hermès in Tokyo (Japan) offers a different view of light. The facade of this project is nicknamed“the magic lantern”. Composed of 13,000 45x45 cm glass blocks to create a special night view,the blocks were specially designed for this project to meet Japan’s strict fire and earthquake standards.

Zentrum Paul Klee is located in Berne (Switzerland). It is built in the shape of three artificial hills. Each hill has its own function: an exhibition area, Auditorium and Reserves for works not exhibited. Some works are sensitive to light so only certain areas are lit by natural light, and this comes in through holes in the hills. 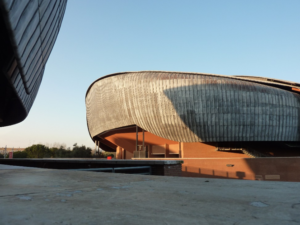 “Music is the most intangible architecture that can exist. It is amazing how similar musical and architectural instruments are. Each has a primary structure before going into detail."  Renzo Piano.

The Palazzo della Musica in Rome (Italy) is amultifunctional complex dedicated to music. The project is characterized by three buildings assimilated to "sound boxes" swimming above a sea of vegetation. The three rooms located inside these crates areseen as instruments in their own right with their  architectural specificities.. There is a symphonic hall for large concerts, a multi-purpose room  welcoming both ballets and contemporary music, and  a traditional theater room  which can accommodate operas as well as chamber music.

It is obviously the Symphonic Hall is a gem of acoustic design with its reflective wooden sails specially thought out to improve natural acoustics. This design was created together with acoustic engineers from Müller BBM GmbH in Munich.

The New Parma Auditorium project  (Italy) was created inside an old industrial complex. The Main Hall is in the tallest building, stripped of its interior walls and floors. It reaches more than 65 feet high.  Windows and walls have been replaced by bay windows to let the light flood in and allow visitors to admire the surrounding grounds during concerts. The acoustics of this large room are controlled using an acoustic reflector and another glass deflector. 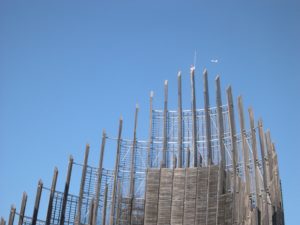 the Jean-Marie Tjibaou cultural center, located in an exceptional site bordered by the countryside and the ocean in Nouméa (New Caledonia, France). Inspired by the sails of boats and the traditional dwellings of the Island, the center is composed of a series of large wooden structures. These 65-90 foot high huts, made of Iroko wood with a double skin facade, also function as instruments when the tropical breezes blow, giving the impression of distant music, thus offering visitors a unique experience.

Find out more about Renzo Piano

An interview conducted by Francis Rambert at the RPBW agency, Paris, on the occasion of the exhibition “Renzo Piano building workshop. The Piano method” which ran from November 11, 2015 to February 29, 2016 at the Cité de l’Architecture et du Patrimoine, Paris

From December 13, 2017 to February 12, 2018, for the 40th anniversary of the Pompidou Center, the National Museum of Modern Art dedicated a room to pay tribute to the designers of this building which has become emblematic of contemporary architecture. Interview with Renzo Piano & Richard Rogers