Methods Studio Paris unpacks the Bauhaus architectural movement from the 20th century to the present day. A movement that lives on in our modern designs with their clean lines. 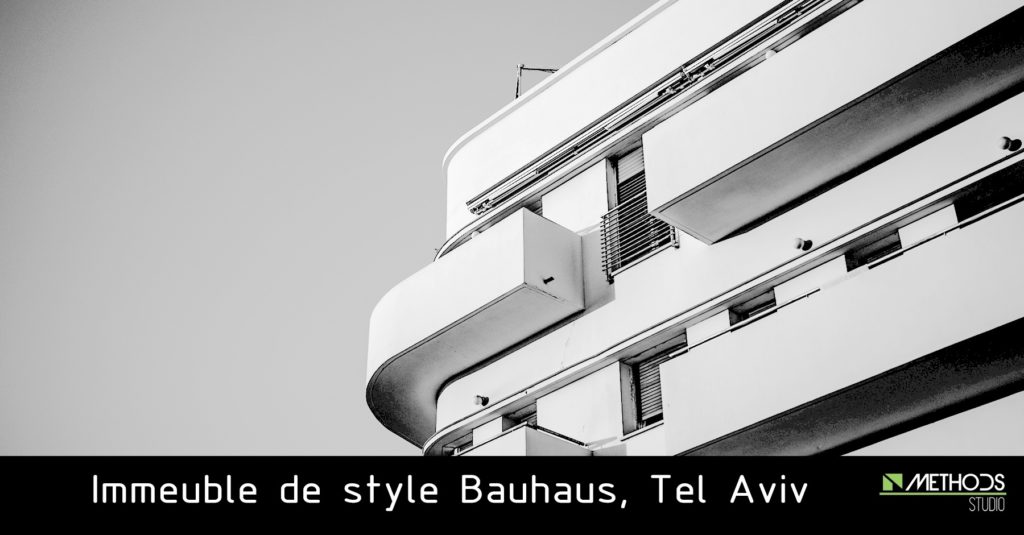 The Bauhaus, bringing together the architect, the artist, and the craftsman https://www.methods-studio.fr/wp-content/uploads/2020/02/Visuel-Bauhaus-Clair-copie-min.jpg 1800 941 Methods Studio Methods Studio https://www.methods-studio.fr/wp-content/uploads/2020/02/Visuel-Bauhaus-Clair-copie-min.jpg February 14, 2020 13 August 2021 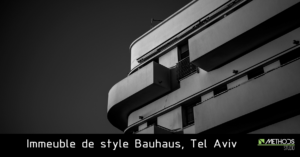 “The goal of all plastic activity is construction! […] Architects, sculptors, painters; we all have to come back to craftsmanship, because there is no such thing as “professional art”. There is no essential difference between artist and craftsman. […] Let us want, design and create together the new construction of the future, which will embrace everything in a single form: architecture, plastic art and painting ”

These words were written by Walter Gropius, the first director of the Bauhaus School. They defined the broad lines of the movement, and would breathe new life into a whole generation of architects and designers. We often hear about the Bauhaus, without really knowing how to define or describe it.

Methods Studio has looked into the question for you, and invites you to discover, or rediscover, the Bauhaus. Inspirations for your next real estate project?

The Bauhaus, born in 1919 in the German city of Weimar, is a school of applied arts. The term Bauhaus comes from the German Bau, "building, construction", and Haus, houseThe Bauhaus is therefore the "construction house". Walter Gropius, its first Director, merged the style of two schools - the fine arts and the decorative arts - to create a new method of teaching. 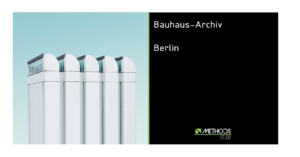 The school offered several workshops when it opened (metal, pottery, carpentry, and furniture, etc.), but had no architecture workshop. Each workshop was led by an Artist-Craftsman duo, forcing students to think about "Design" and "functional", in order to make designer objects and housing accessible to as many as possible. .

It was not until 1927 that the first architecture department opened at the Bauhaus School, under the leadership of Hannes Meyer.

Meyer advocated a very scientific approach to design,, asking that the creations be "necessary, just and therefore as neutral as one can imagine". This was the beginning of what we generally think of as Bauhaus: understated and uncluttered. 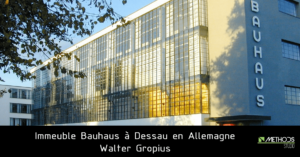 The architect Ludwig Mies van der Rohe replaced Hannes Meyer in 1930 and made architecture the main focus of the school.. He will be the last director of the Bauhaus school, which will be closed in 1933 by the Nazis, calling the trends of the school “cultural Bolshevism”. Its members being violently criticized by the Nazis, many of them went into exile in the United States in 1933 and put their knowledge to good use for the construction of skyscrapers, in what would later be called International Style..

Bauhaus; when the Architect, the Artist, and the Craftsman become one

The Bauhaus’s primary vocation was to reconcile art and industry.The artist, representing art, and the craftsman, representing industry, had to work together. The school went even further, by training architects to be artists and craftsmen.

The architect following the Bauhaus movement will thus respect a few rules:

Today, more than 100 years after its creation, we can see that the five Bauhaus rules have stood the test of time and are perfectly applicable to modern constructions.

The most beautiful architectural creations of the Bauhaus 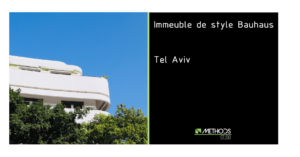 Bauhaus constructions in Tel Aviv.  Fleeing Nazi Germany, many teachers and students of the Bauhaus took refuge in Tel Aviv, creating a real Bauhaus movement there. more than 4000 dwellings which were built in the Bauhaus style during the 1930s, making Tel Aviv "the white city". Indeed, the majority of these buildings have a white facade, geometric lines and rounded angles. 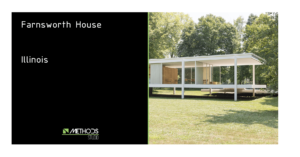 Bauhaus works were also exported to the United States. Among those to seek refugee in America, Bauhaus teachers Ludwig Mies van der Rohe, Walter Gropius and Marcel Breuer would go on to develop New Bauhaus,building beautifully-designed houses, like the Farnsworth House in Plano, Illinois.They went on to become part of the International Style behind the metal and glass skyscrapers built in Chicago and New York.

Bauhaus in Europe: Germany, Spain and even in France

Of course the first buildings in the Bauhaus style are to be found in Germany, including the Bauhaus School in Dessauand the Bauhaus-Archiv in Berlin. 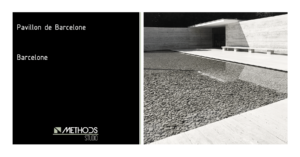 is a building designed by Marcel Breuer, a teacher at the Bauhaus School. It's the Barcelona.

The Barcelona Pavilion was built for the 1929 Universal Exhibition. Built in glass, steel and marble, the Barcelona Pavilion expresses modernity through “perfect symmetry, diaphanous spaces, precise distances, minimalism. »We also find inside this building the Barcelona chair designed by Mies van der Rohe. In white leather with a metallic frame, it is an absolute icon of modern design. 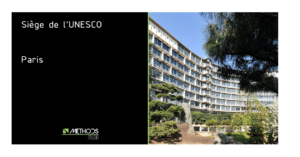 And in France? In Paris is a building designed by Marcel Breuer, a teacher at the Bauhaus School. It's the UNESCO headquarters. In the South of France, near Nice,. you can find a second building by the same architect: the old IBM head offices in La Gaude..

The Bauhaus style was a true precursor of what was to become modern. By integrating several trades, several ways of thinking, several often opposing constraints, it has made it possible to renew the architectural style. By its characteristics of simplicity, it integrates wonderfully in our cities, and served as a basis for modern architecture by its capacities of evolution. If we love clean lines and raw materials in our constructions so much, let's not forget that we owe them to these master architects from the beginning of the 20th century! 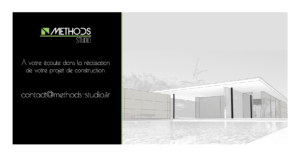 Starchitect Jean Nouvel, or how architecture fits into its environment